Watch our co-production of The Hired Man online 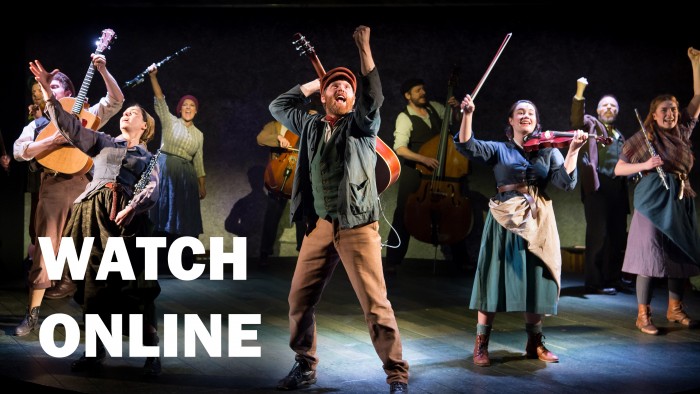 Throughout this stream of The Hired Man we’re asking our audiences to please make a donation, if you can, to support the Coliseum and raise vital funds for current and future creative projects.

Together, the Coliseum, Queen’s Theatre Hornchurch and Hull Truck Theatre reach 380,000 people per year through our work on stage and in our respective communities.

Based on the stirring novel by Melvyn Bragg first published in 1969, The Hired Man was adapted into a musical in 1984 by award-winning composer Howard Goodall (Bend It Like Beckham, Love Story). It features a superb score of rousing, foot stomping rhythms and soaring choruses.

★★★★
“They play Goodall’s glorious folk-based score as if it’s pouring from their very souls.”
–  Sunday Express

Our production of The Hired Man played to national critical acclaim across the country, earning three Offie nominations and with Lauryn Redding a finalist for Best Female Performance in a Musical.

This online stream of The Hired Man takes place with support of The Really Useful Group.

Streaming on the Queen’s Theatre Hornchurch YouTube channel, and accessible via all three theatres websites on Monday 15 June at 7.30pm. Available until midnight on Sunday 21 June.