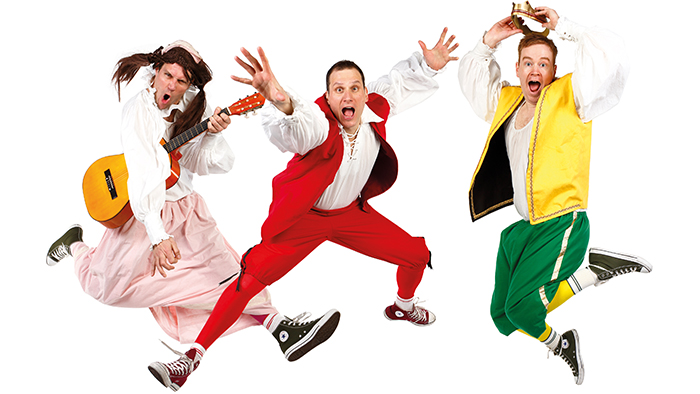 An irreverent fast-paced romp through the Bard’s plays, The Complete Works of William Shakespeare (abridged) was London’s longest-running West End comedy clocking up nine years. Join these madcap men in tights as they weave their wicked way through all of Shakespeare’s Comedies, Histories and Tragedies in one wild ride leaving you breathless and helpless with laughter. If you like Shakespeare, you’ll love this show. If you hate Shakespeare, you’ll love this show...