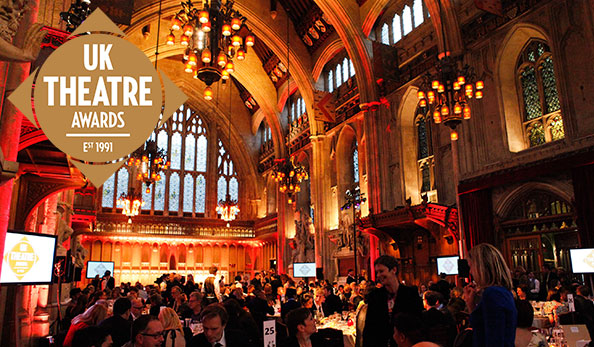 The Coliseum is in the running for the My Theatre Matters! UK’s Most Welcoming Theatre Award at the UK Theatre Awards.

We’ve been told time and again how much our audiences love the Coliseum’s wonderful friendly atmosphere and now we have a chance to show it to the world, but we need your help to do so.

The UK’s Most Welcoming Theatre Award is voted for online by the public between Friday 4 September – Friday 25 September.

Vote for us at http://mytheatrematters.com/vote-now

The UK Theatre Awards are the only nationwide awards to honour creative excellence and the outstanding achievement seen on and off stage throughout England, Scotland, Wales and Northern Ireland.